55-Year-Old Man Hacked To Death By

A 55-year-elderly person has been hacked to death by yet-to-be-recognized people in Ahaba Orodo people group region in Imo state.

The representative of the state police order, Ikeikwu Orlando, in an announcement discharged today June 22, said agents of the Divisional Police Headquarters, Mbaitoli following up on a report prior made to the station, moved to a confined region around the Ahaba Orodo Community School and found the body of the 55-year-elderly person recognized as Patrick Uchenwoke, in the pool of his own blood.

“Agents found that he had a profound blade decreased of his head, while a bike and book of scriptures was seen adjacent to the body, along these lines recommending that he more likely than not been killed while going or coming back from chapel.” the announcement read.

Ikeokwu said the state Commissioner of Police, Imo State has requested a full-scale examination concerning the issue with the end goal of capturing the professional killers just as disentangling the purpose for the devious demonstration.

In the interim, the cadaver has been saved in the funeral home while an examination advances. 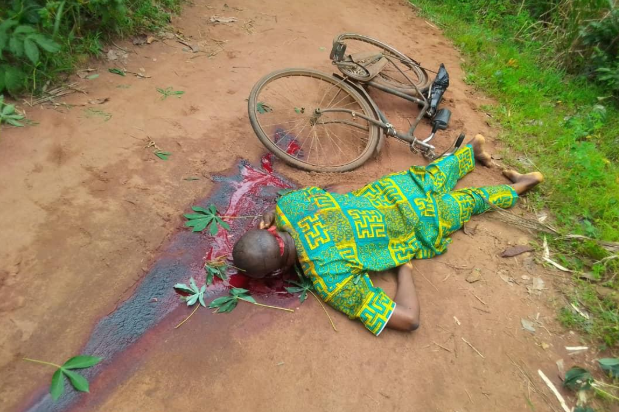 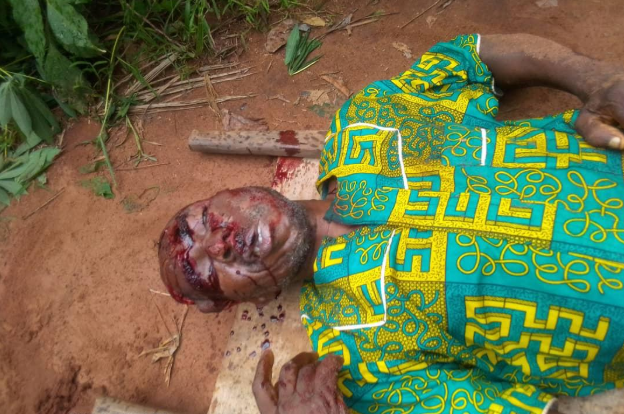 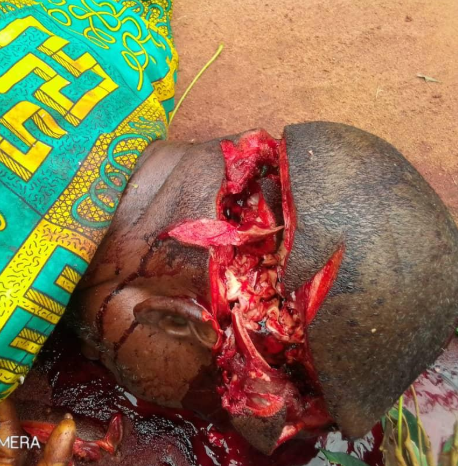